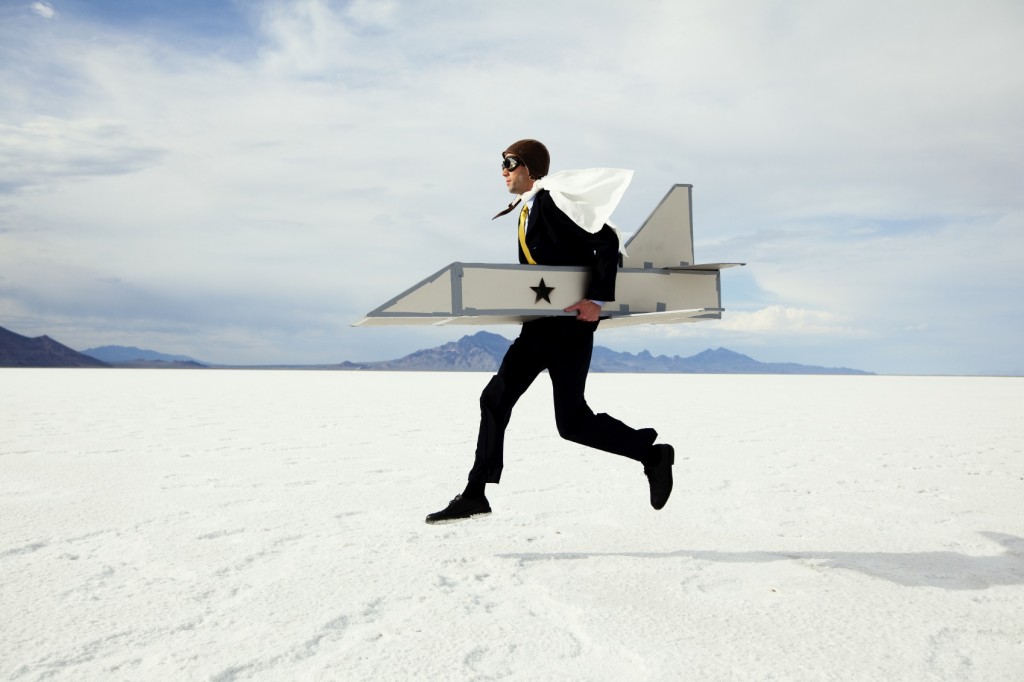 Leadership – It’s Something We Can All Do

Leadership development is a fascinating growth area of study and research. Every day there are a million blog posts, tweets and updates on Facebook and LinkedIn around the broad notion of leadership and developing necessary skills to be deemed good at it. There are more “Top 10 Tips to become a CEO” than anyone who is actually working to become a CEO would have the time to read.

We at Dynamic Presenting have been guilty of getting in the mix and piling it all on the heap as well. Some articles and posts out there are very informative, engaging, sometimes amusing. Others are just repetition of well known nuggets of wisdom.

When it comes down to it though, leaders simply have to DO leadership like an actor has to turn up on stage regardless of how rehearsals went and deliver what they have to. They have to roll up their sleeves and get stuck in, in whatever way they deem best. Just like learning to drive, there’s no point turning it into an academic exercise insisting that theory is all important. Get behind the steering wheel and get going. Each time you stall, you will learn more about your own resilience, determination and creativity than through any studied means.

That’s why when we deliver bespoke training courses for our clients, we focus on their specific needs in the moment and are more than happy to change up our day’s agenda if that will yield greater benefits. We also place the accent very firmly on DOING many practical exercises…repeatedly.

See how Dynamic Presenting’s bespoke communication and presentation skills training could benefit you. 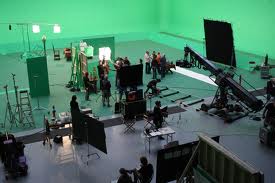 Leadership and all its attendant skills are perhaps the only role for the director on set. Everybody else from actors to crew to production assistants tends to have a pretty clear view of what they need to do and in a sense if th director wasn’t there they would all do their jobs with professionalism and aplomb. But the director is the one withe vision – quite literally in regards to a movie  and acts as the hub or conductor of the orchestra. Decisions have o made constantly and quickly by the director as the buck stops with them. Filming is a precarious, fraught, edgy business with many pitfalls, status games and consequent ongoing learning for all involved.

Succinct, practical tips about film making and leadership from Nigel Cole, a TV and film director. Life on a film set can be pressurised with everyone looking to the director for decision after decision. Actors, cameraman, designer, script supervisor, 1st assistant director, make up…. etc. Everyone takes their leadership from the director. Yet a truly respected and supposedly talented director will not simply issue commands but will know how to communicate with and motivate those around him on set so that everyone’s creative talents are unleashed for the creative benefit of the film.

Truly effective leadership is called for on set to maximise the talents of everybody present. Understanding when to kick and when to stroke, as a theatre director once told me is the nub of the talent. In essence actors will give a good performance, the crew will do their roles with aplomb… In a way the director is the only person without a very specific role to perform.

Clearly parallels exist with any other form of leadership where instant decision-making is needed. The age of the authoritative business leader, with some exceptions, seems to be largely over. Similarly, the film director who barks at his minions in a vain attempt to establish status and authority, is now a rare presence.

There is never enough time, budget or people to quite pull off the movie you wanted to or had in your mind’s eye when first imagining the finished film. The phrase “T’was ever thus” springs to mind. Business life is exactly the same. Leadership is routinely faced with competing demands, lack of resources, people management issues…