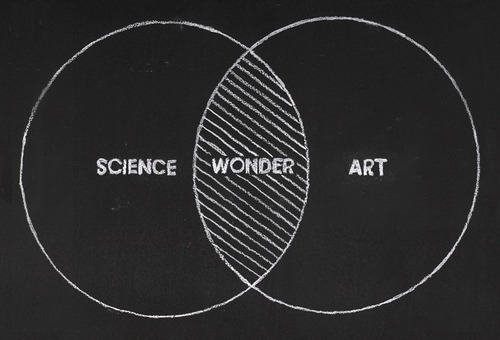 Art over science – perhaps it is just possible that the arts can teach us as much as hard science..? The Myers-Briggs Type Indicator or MBTI as it’s more commonly referred to is perhaps the most widely used of all psychological assessments. Now more than 50 years since it was first utilised it seems that its time may be up.

An MBTI test involves answering many multiple choice questions, the results of which fall into one of sixteen identifiable personality types. The test has been used by over 10,000 companies and countless governments and universities. It is estimated that at least 50 million people have undertaken the test at some point in their lives.

Like many personality models or behaviour models being peddled today MBTI grew out from psychological research. Whilst such models can certainly be useful indicators re: an individual’s personality style or behavioural tendencies, they remain just that: an indication and nothing more. There is a certain rigidity to defining people in such a pigeon holing manner which is surly questionable.

There are of course dozens of models on the market now all purporting to illuminate some previously hidden aspect of our natures. It rather seems that psychology sees itself as very important, serious stuff without which we could not possibly hope to understand ourselves.

Contrast this approach with themes presented in a non-didactic manner throughout great drama. The power of storytelling may outweigh any supposedly scientific approach to behavioural study. Is it possible that we could gain a greater insight into our behaviour through watching and closely observing fiction than we ever could through cold, robotic psychological testing..?