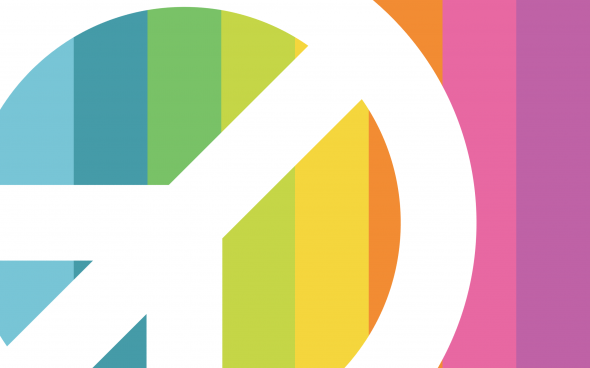 What marks out true leadership is the ability to cope with these potentially stressful situations effectively whilst retaining a sense of clarity and calmness. In other words, HOW you deal with a given situation illuminates how effective a leader you are.

Often in situations of conflict we, out of a primal sense of fight or flight, adopt a combat mentality where we strive to “win” and so become entrenched in a particular position in disagreements. In doing so, listening without prejudice goes out the window and everything that is said or done by our “opponent” is a provocation to be anticipated, blocked, thwarted and defeated. Both parties move away from a safety zone where each can express themselves freely. Instead we either move towards violence by labelling, attacking and controlling behaviours or we move towards silence by avoiding, withdrawing and masking behaviours.

The art of skillful mediation in order to overcome these situations is to accept that at the heart of any conflict are emotions borne out of being human.

A true leader can take time out, readjust and then re-establish a conversation by stating what they really want and why it matters. The heightened emotions may still be present – we claim to want passionate not ambivalent leaders after all – but somehow more focused on the desired outcome as opposed to the battle of wills and disagreements that took place earlier.

And that doesn’t necessarily mean having to come up with all the answers in a flash of genius. It could mean saying “I realise that I don’t fully understand how you see this problem.” That would likely move the conversation back into a safe zone where differing perspectives and stories can be shared. That is the beginning of understanding, the route to solving any disagreements and it is also the mark of a leader.